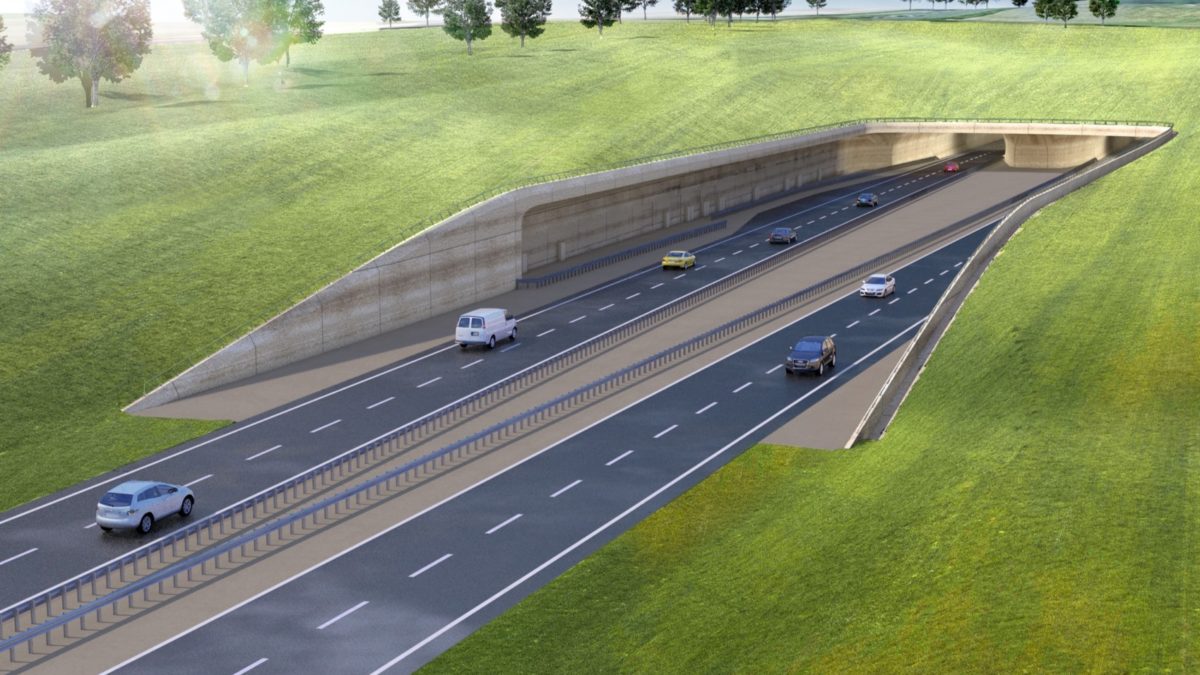 A sign the £1.7 bn project is gearing up to ‘go live’ gway Jacobs and Eurovia Test Graphene in Chelmsford Road Resurfacing.

Ever since hundreds (or more probably thousands) of people in prehistoric times undertook a spectacular feat of engineering and logistics involving the transportation over many miles of enormous 25-30 tonne sarsen stones and 2-5 tonne bluestones, Stonehenge has been a place of mystery. And just as archaeologists and anthropologists still debate the real purpose and significance of the ancient monument, there’s still intense speculation as to when Highways England’s £1.7 billion A303 Stonehenge Tunnel project will finally get the go ahead.

The idea of the 3.2km tunnel is to reduce congestion on the most direct route from London and the South East to the South West and, although the government approved the plans in 2020, the project was put on ice indefinitely by a High Court Judicial Review last year. National Highways said at the time planning permission  was overturned that this decision ‘in no way pre-empts any decision made on the scheme’. And now, all the signs are that the project is expected to ‘go live’ again in the near future – because National Highways are clearly rallying and readying their resources.

Not only have Costain and Mott MacDonald just replaced former incumbents of five years’ standing Aecom, Mace and WSP as the project’s Delivery Assurance Partner – National Highways has also committed to contracts worth no less than £1.25 million for the main work with the MORE joint venture (FCC Construcción, WeBuild and BeMo Tunnelling).

The official line is that the main contract is to go live ‘once the Secretary of State has concluded the current planning process’, which could be great news for the construction industry if not for the Save Stonehenge World Heritage Site (SSWHS) campaign, which brought the legal action against the project. 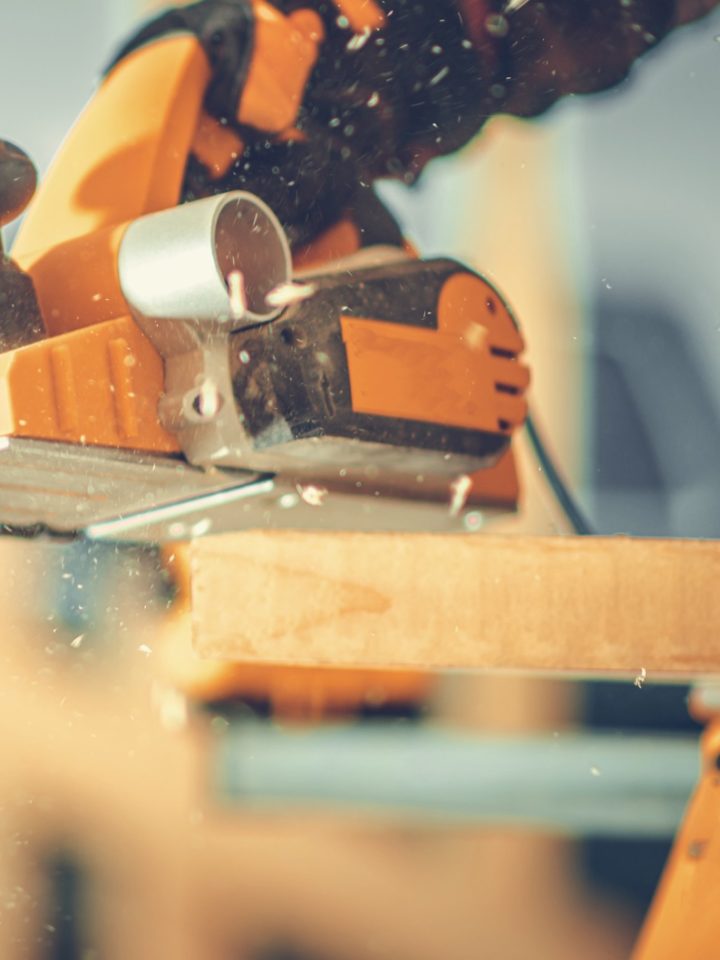 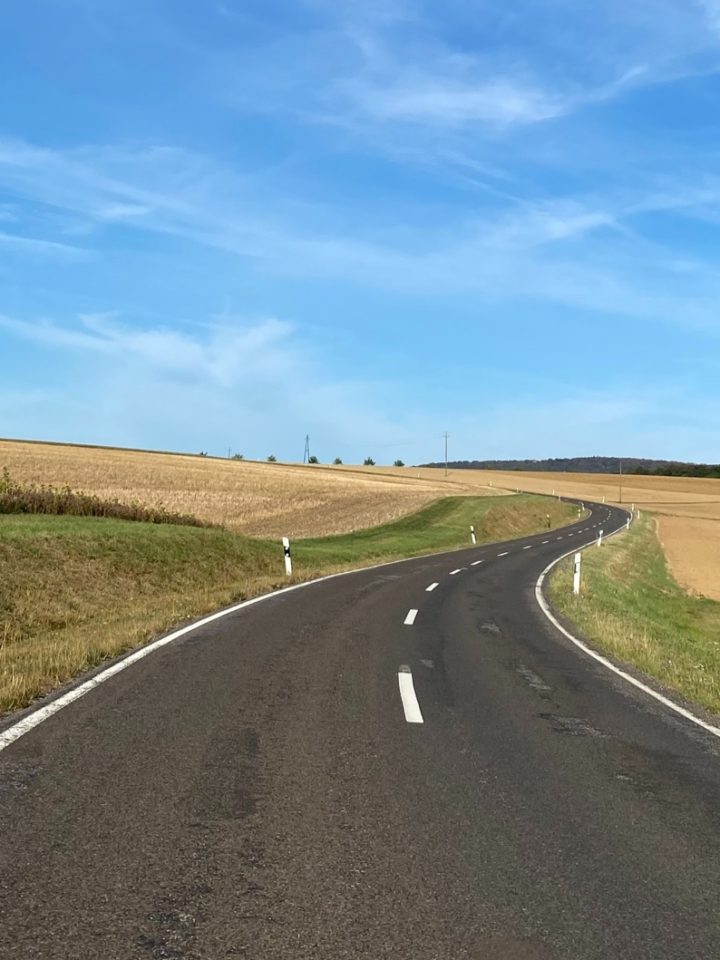