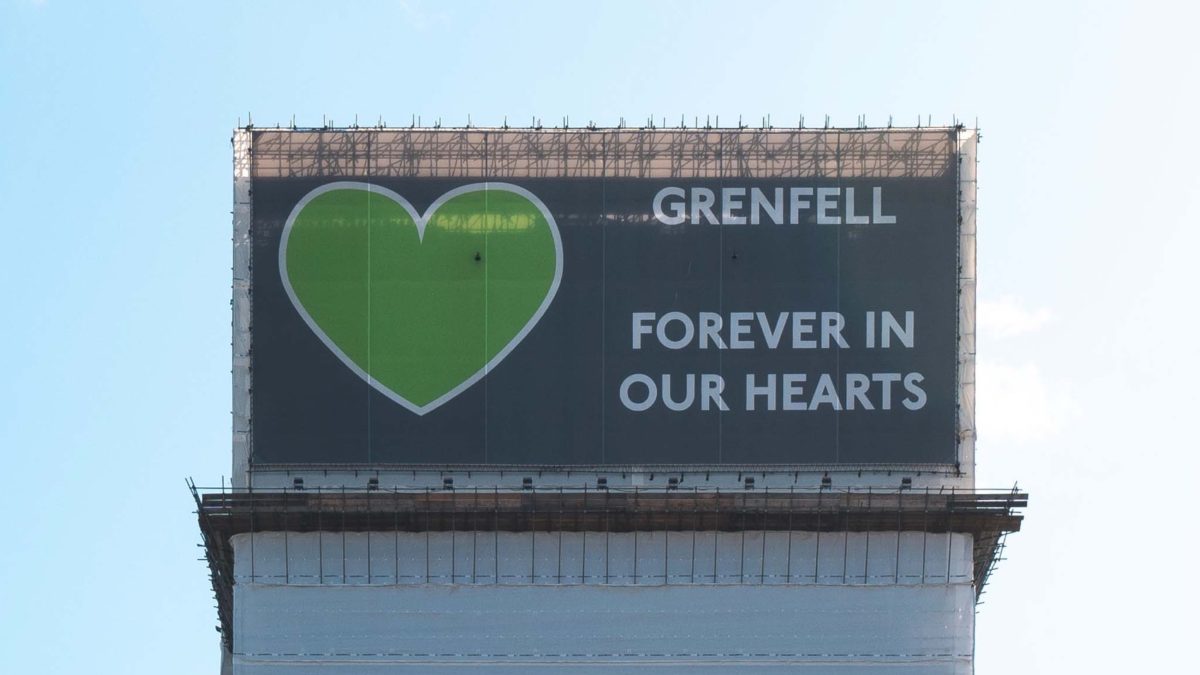 Back in January 2021, the Construction Products Association’s Marketing Integrity Group published its response to the Grenfell Tower tragedy of June 2017. Mindful of the fire’s causes, the Code for Construction Product Information (CCPI) aims to reduce misleading marketing from construction product manufacturers by encouraging them to make a commitment to being truthful. That’s something one would assume every credible manufacturer would be eager to do, given that the cause of the blaze was use of a flammable cladding system in the mistaken belief that it was suitable for high-rise buildings.

The CCPI is a voluntary pledge-based system in which manufacturers sign up to promise adherence to 11 clauses, which add up to a commitment to making all their labelling and product/marketing messaging completely clear, truthful and unambiguous. Heading off criticism from sceptics insisting that there will always be cowboy constructors adept at evading such measures, the programme charges signatories between £2.5K and £10K according to the size of company for validation that their material is honest and tells the whole truth – not just the convenient parts of it.

To its credit, the organisation running the programme has impressive credentials in terms both of expertise and integrity; to make sure it is totally independent of any manufacturers, its instigators handed it over to a brand-new not-for-profit entity set up with the help of the Considerate Constructors Scheme with independent governance and management. What’s more, headed as CEO by the Considerate Constructors Scheme’s own Chief Executive Amanda Long, Construction Product Information Ltd.’s board of non-executive directors,speaks powerfully of integrity, with chemical engineer David Topliffe as Chair and Polypipe Divisional Marketing Director Catherine Fyfe as Deputy Chair.

Better still, more than 340 manufacturers have already expressed interest in signing up to the code and some 25 are already awaiting confirmation that they’re taking part in the first of three initial ‘waves of registration’ designed to avoid bottlenecks.

So what, you might well ask, is the problem? Surely by now the Code should be in place, up and running and doing its bit to keep our new constructions safe for their eventual inhabitants – and protecting our industry’s good name?

Ironically, for a scheme that most believe will make the sector significantly safer, the implementation of the Code has been held up by the CPI’s inability to get professional indemnity insurance – even with the help of well-regarded brokers Griffiths & Armour. Such is the frustration in the company that Amanda Long resigned in July from her post as Chief Executive not just of CPI Ltd but of the Considerate Constructors Scheme too – and is due to leave before the end of December 2022. It is to be hoped that an equally well-qualified successor can be found for both organisations very soon – to silence speculation about the future of both initiatives and get them fully into action for the benefit of us all. 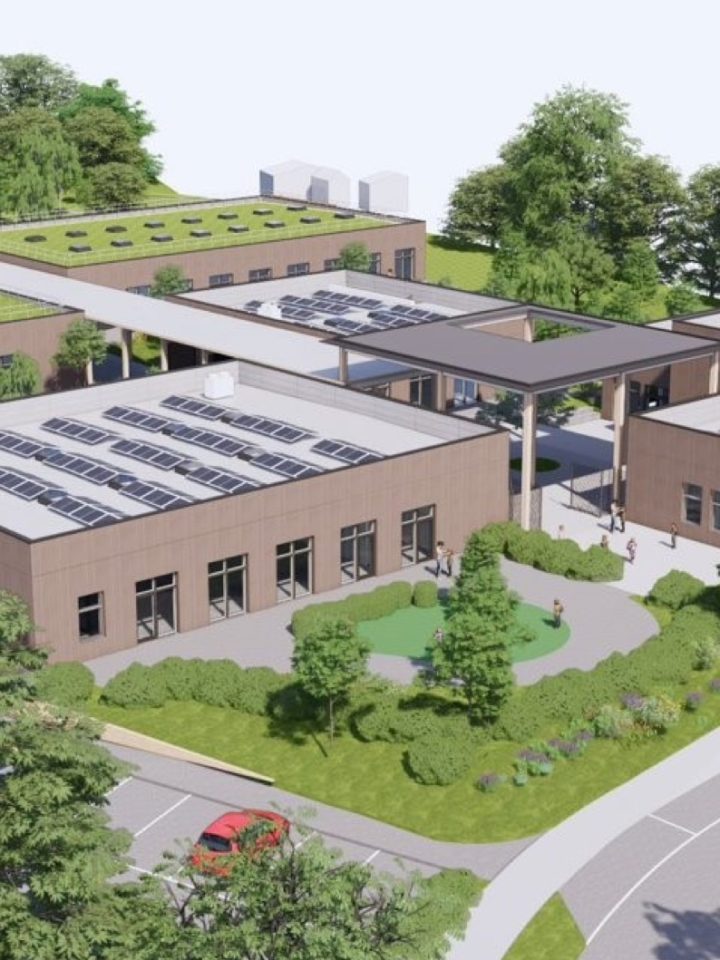 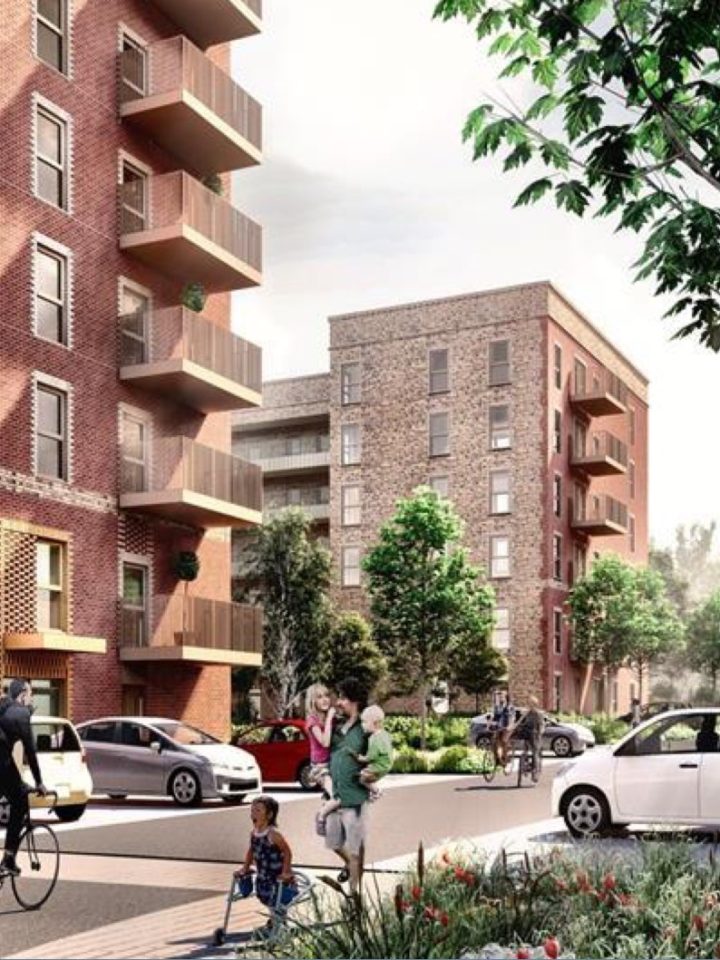 Countryside get the green light for suburban regeneration 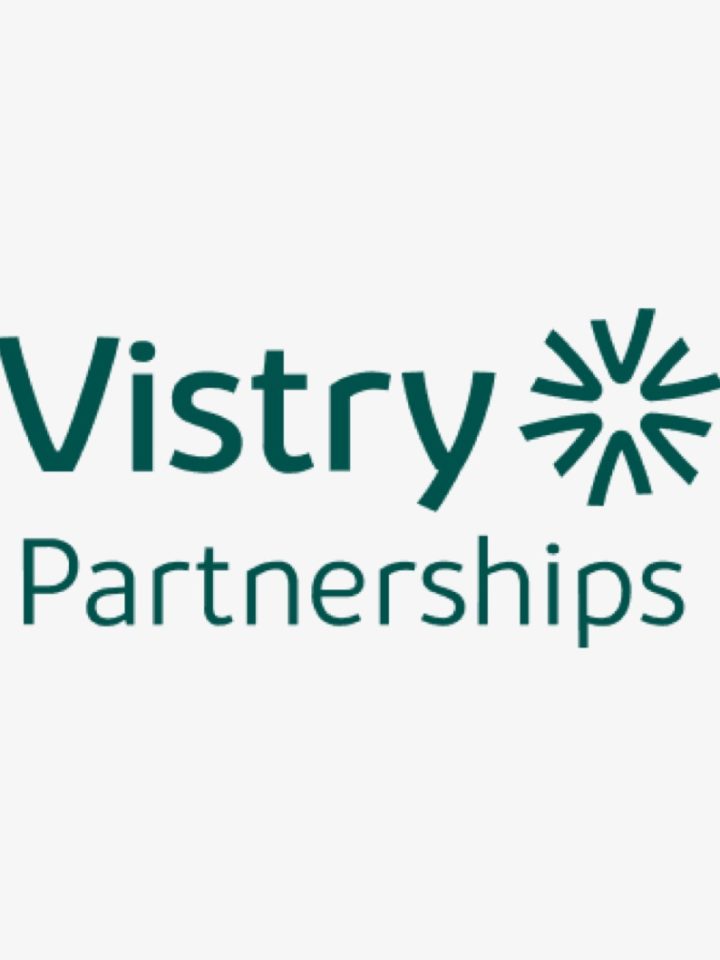